Since 1983, the Horizonte Association has been working on the rehabilitation of marginalized people and on prevention in areas declared to be at high social risk. The main goal of the Entity is the Prevention, Rehabilitation and Social Reinsertion of people with dependencies and to aid marginalized youth.

The Horizon Association holds, between the months of April and May, an annual gala charity dinner to commemorate the anniversary of its founding.

The goal is to raise funds to cover the costs of maintaining the programmes and their staff (Core Program, Supportive Housing for Treatment, Prevention Programs, CIS and PIVESPORT). 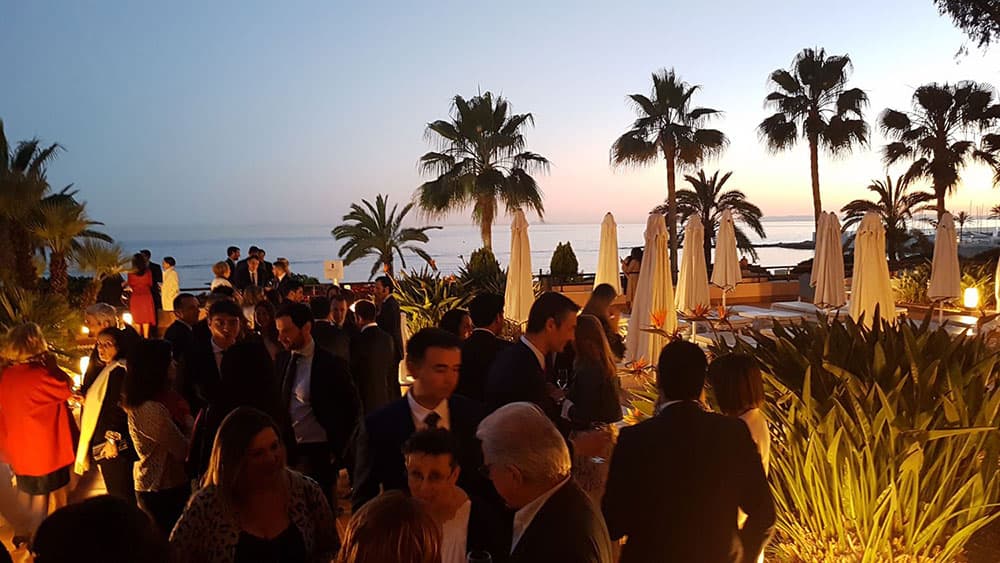